smears from pregnant women. The intercenter reliability of individual morphotypes identified on the vaginal

smear was evaluated by comparing them with those obtained at a standard center. A new scoring system that

uses the most reliable morphotypes from the vaginal smear was proposed for diagnosing bacterial vaginosis.

This scoring system was compared with the Spiegel criteria for diagnosing bacterial vaginosis. The scoring

system (0 to 10) was described as a weighted combination of the following morphotypes: lactobacilli,

agreement; and small (0.74) and curved (0.85) gram-variable rods had good agreement. The reliability of the

0 to 10 scoring system was maximized by not using gram-positive cocci, combining G. vaginalis and bacteroides

morphotypes, and weighting more heavily curved gram-variable rods. For comparison with the Spiegel

criteria, a score of 7 or higher was considered indicative of bacterial vaginosis. The standardized score had

disturbance of vaginal flora which may be associated with different levels of risk for pregnancy complications. 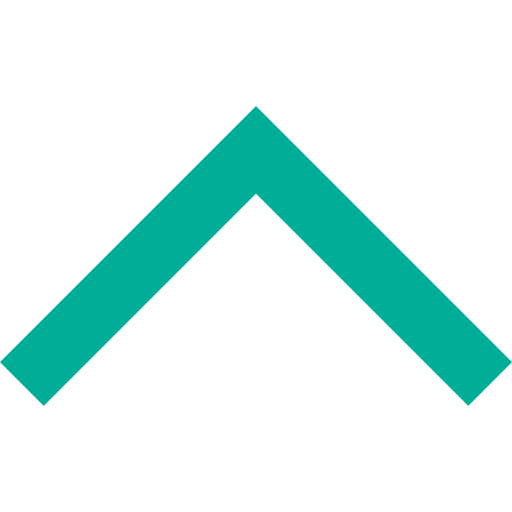